Safe Dayz™ – the road so far

A recent review of two years’ worth of Safe Dayz data show that 19.2 million journeys, 276 million kilometres and 6 million of travelling hours were recorded.

While 60% of Safe Dayz users are between 25 and 55 years, clients younger than 35 earn less safe day points than those over 35. This is in line with accident statistics which show that South Africa continues to face a challenge with young drivers who are recognised as ‘unsafe and aggressive’ on the roads.

There was no significant difference between males and females. However, younger females are slightly safer than their male counterparts. They are inclined to behave the same until the age of 55 when females become increasingly safer than males.

According to the 2017 International Transport Forum’s Road Safety Annual Report, South Africa has one of the highest road crash rates in the world, with around 25% of those crashes triggered by the use of mobile phones while driving.

Distractions are one of the leading causes of single vehicle road crashes among young people. Young people between the ages of 18 and 24 are more likely to be involved in a vehicle crash than those in the 25 to 49 age group.

Safe Dayz aims to assist in curbing this reckless behaviour by encouraging and rewarding safer driving habits – resulting in over R4 million in cash back already paid to Momentum Car and Home insurance clients who have been earning Safe Dayz. And Multiply Premier members earn points for Safe Dayz to increase their status and earn more rewards. It’s a win-win.

So, if you haven’t already, activate Safe Dayz™ now. 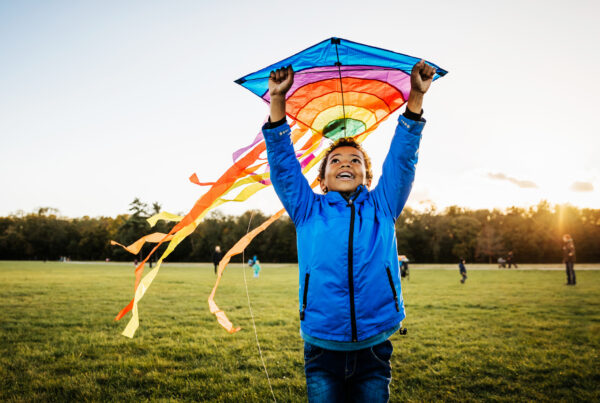 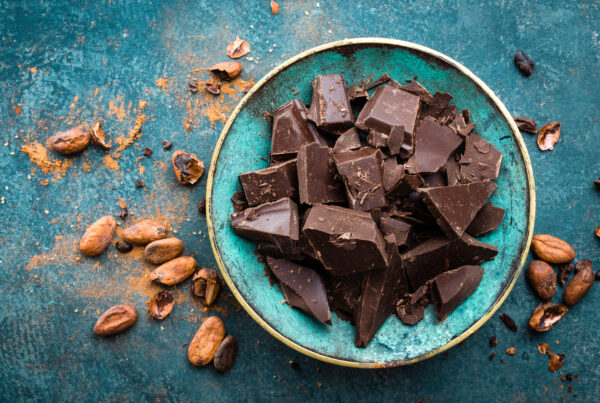 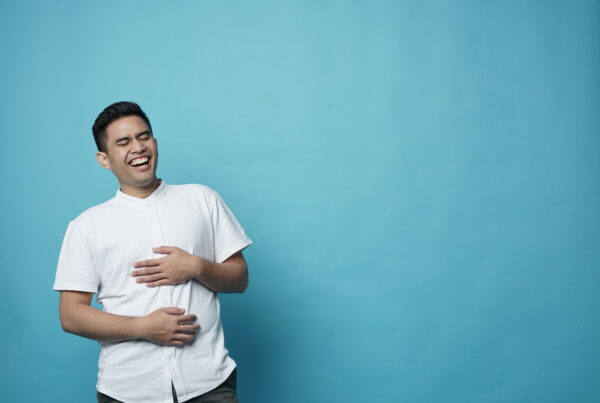